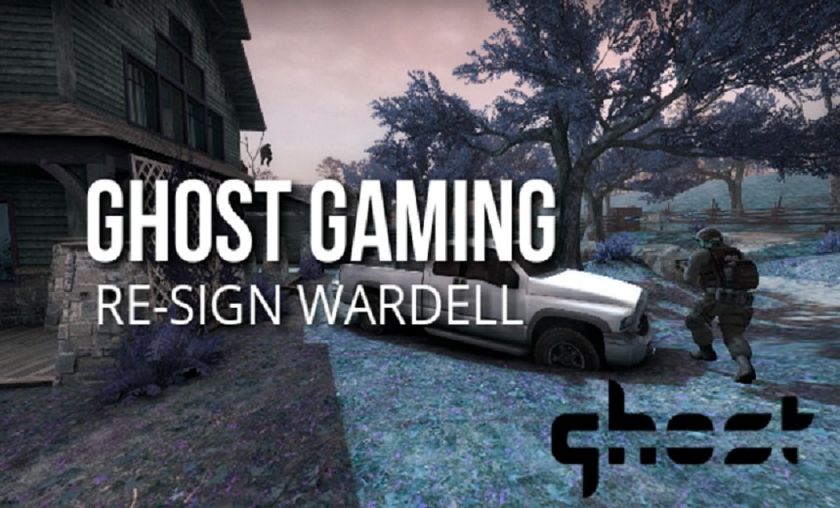 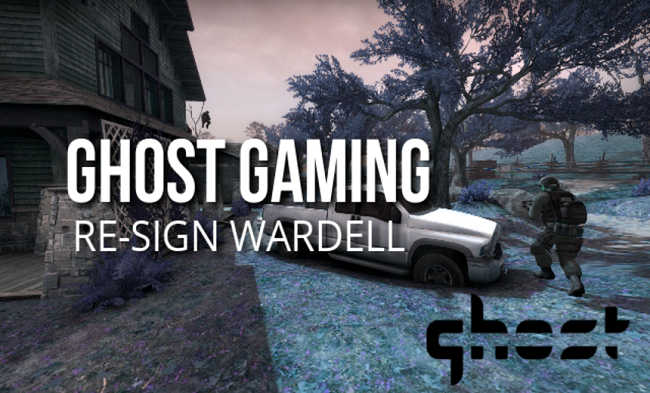 Ghost Gaming provided GosuGamers with a statement announcing that former player, WARDELL will be returning to the organization for his third consecutive year after signing a multi-year agreement.

Matthew "WARDELL" Yu has previously been a part of Ghost Gaming in 2017 where he was an integral part of their roster, most notably for his role as their Primary AWPer. In 2018 WARDELL has also shown his competence garnering 2,624 kills in which 1,671 of them came by way of a Sniper Rifle.

“
I believe WARDELL has become one of the world’s premier CS:GO athletes. He is a talent we believe in and are thrilled he has re-committed to Ghost Gaming. We are looking forward to several years full of amazing AWP kills and clutch victories.”

The Canadian CS:GO player is heavily known for his clutches, 58 thus far in 2018 and has played an essential part within the organizations success. This is more prominently highlighted with recent wins against both, EU's Na'vi and NIP in-addition to America's NRG and MIBR - Ghost Gaming look to be coming to life as they climb up to fourth in the North American CS:GO rankings.

With the re-addition of WARDELL, Ghost Gaming's roster is as follows:

Do you think Ghost Gaming will continue to improve with the re-signing of WARDELL?