In a GosuGamers exclusive we present the latest patch for Counter-Strike: Global Offensive, published on 01/04/2017.

Amongst the changes are the implementation of chicken taming, AWPing adjustments, quality of life improvements and more. This particular update is quite eccentric in nature, however we ask you to be open-minded about the implementations and at the very least give them a shot.

Without further ado we present the patch notes:

[Knife round]
- Due to amounting complaints of inciting violence, the knife round has been removed. In its place is a new round called "Duck, duck, goose round", where team members will re-enact the popular children's game in-game to determine which team gets to pick the initial side

[Pistol round]
- Removed entirely, instead players will now be forced to exclusively use the new version of the Negev in the initial round 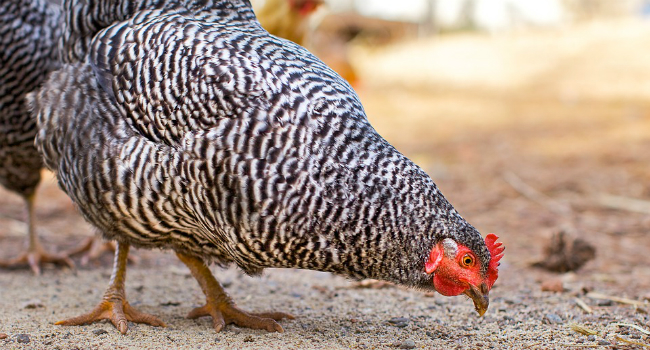 - Added in the extremely rare "? Zebra | Chicken", the disposal of which will grant god mode to the user for the remainder of the match (alpha-concept photo presented above, the model's name is Larry)
- Chickens now grant $300 when killed
- If angered, chickens will follow you and peck your behind, dealing damage and exposing your position via a loud "squawk" sound
- Added the ability to tame chickens as your own, sending them into battle. T-sided chickens are able to plant the bomb, whilst CT-sided chickens are able to defuse it. Taming kit added to utility section of buying menu, cost - $3,000 (soon adding skins and StatTrak option)

Are you excited for the new changes?