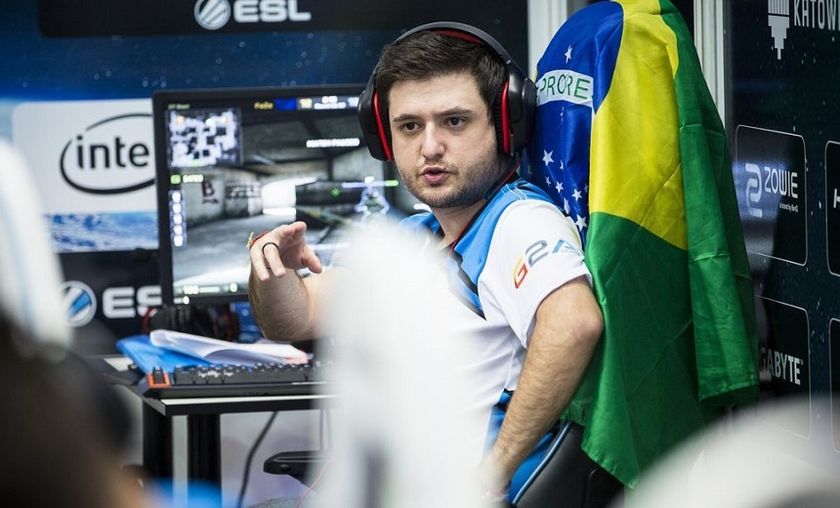 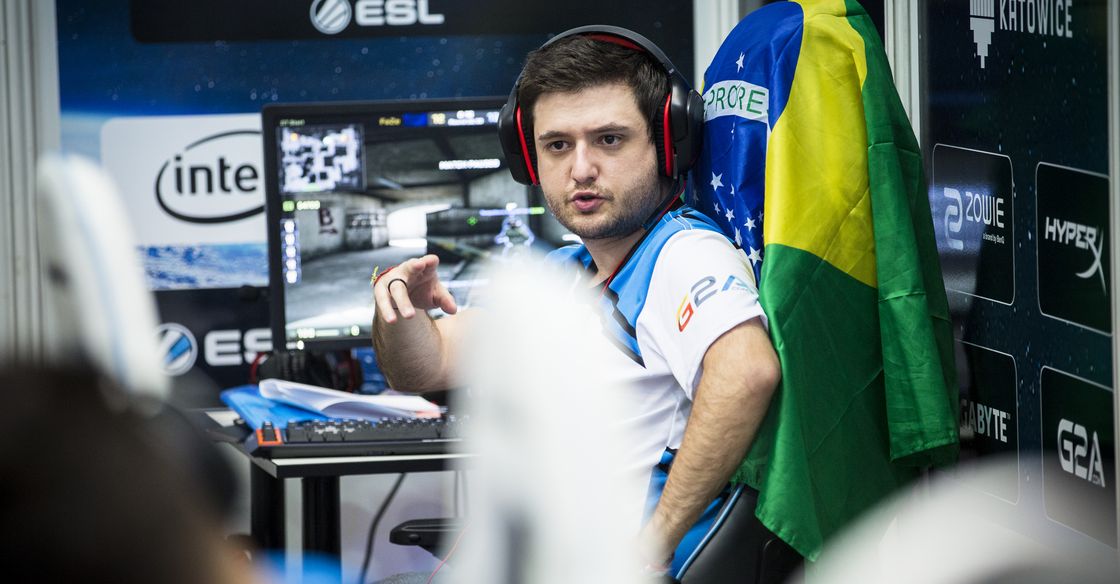 Luis "peacemaker" Tadeu will no longer be guiding OpTic's CS:GO roster after the end of his trial period.

OpTic Gaming has announced will not be extending a contract to their current coach, Luis "peacemaker" Tadeu, who has been trialling with the team for over month in the position. According to Tadeu, the team's composition was fundamentally incompatible with his coaching style and that the team decided they would be better off with a coach that was more well-suited to them.Tadeu has been seen behind of the most well-known names in CS in the past, having coached for Team Liquid and Tempo Storm.

Read a part of peacemaker's statement on the matter below:

“
I have a very particular way of coaching my teams and I may not be the best when it comes to dealing with a lot of problems but I have my own system of working and a way of dealing with the players that did work very good in my past teams but unfortunately in this moment it didnt work with OpTic. I am not hypocrite and for me I hadnt time enough to put work and show the guys what im capable of doing but in their eyes my coaching style doesn`t match with what they`re looking for at the moment, which is completely acceptable and that`s the main reason why we were on a trial period.

I definitely hold nothing against my ex teammates and I wish them nothing but the best in their future, Hector is probably the best eSports owner I ever met in eSports and he really did make me feel at home. A cold one (no kappa) since living in Chicago is really different than Brazil but still :D Also a huge thanks for all the OpTic GreenWall fans, they are really passionate and I rarely saw any of you criticizing me or the team even tho we struggled recently, this is how its supposed to be and I really hope we cross our paths in the future again so I can give you guys better moments.

As for my future, I am heading back to Brazil right now to spend some time with my family and I`ll be looking forward to continue my coaching career somewhere else and hopefully in a close future.”

Do you think peacemaker wasn't the right fit for OpTic?