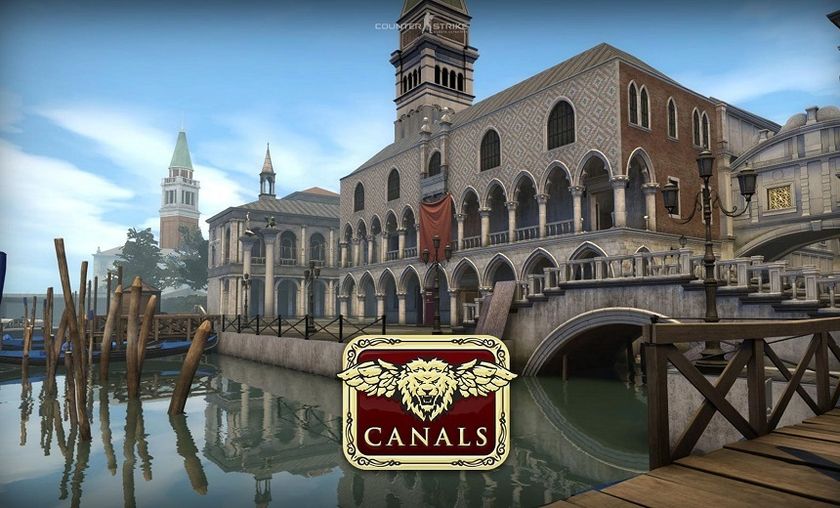 A suprise update this evening has brought a brand new map, the drop of the Spectrum case and various bug fixes.

Another map has hit for CS:GO today following the roll-out of the latest update, 1.35.6.9, which has brought a slew of additions to the game, most notably the official release of Canal to the map roster. The map, set in a small Venice-inspired Italian city, features the standard competitive two site layout split by a shallow canal through the center, and is currently available in both Casual and Competitve modes.

In terms of skins, Valve has added another themed case to drop to players and rolled, the Spectrum case, which features a respectable collection of seventeen skins ranging from the game's main rifles to new skins for the less frequently used sidearms and SMGs. Finally, a plethora of bugfixes and changes have been implemented to a number of the current active duty maps, the details of which can be found in detail below in the full changelog: