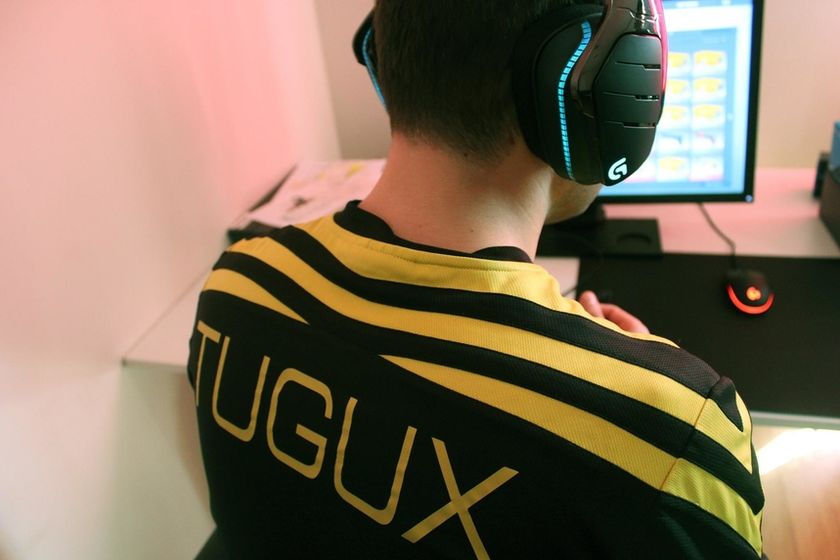 Tugay "TuGuX" Keskin has announced he has joined up with the former line-up of Dark Passage.

The German/Turkish pro has been without an organization since the tail end of last year, when he announced that he had decided to take a extended hiatus from the professional circuit and abandoning his in-game leader position with Space Soldiers.

Now almost four months later TuGuX has decided to return, joining up with the remenants of the former Turkish roster of DarkPassage. Although the team currently doesn't have sponsership, they are actively seeking a new name to represent them as they continue to compete in a number of smaller domestic leagues.

Do you think this new Turkish lineup has potential?