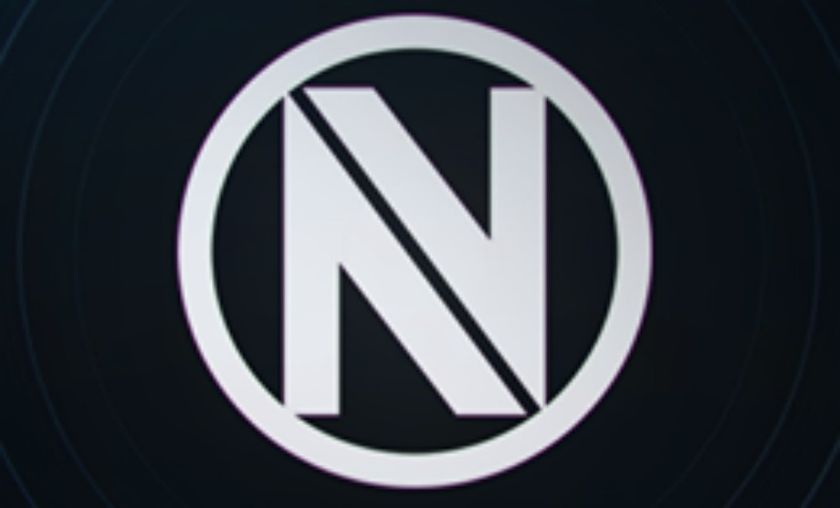 Courtesy of Beyond The Summit.

Beyond The Summit has announced EnVyUs as the fourth invited team for cs_summit.

Beyond The Summit will host cs_summit, its first Counter-Strike: Global Offensive event on April 17th-23rd. Eight teams will attend the $100,000 event which will take place in Los Angeles, California.

Team EnVyUs are announced as the fourth invited team for the tournament, the Boys in Blue are the first European team to receive an invite after two teams from USA and one Brazilian roster, Sk Gaming.

EnVyUs players are currently experiencing an adaptation process as the team changed 3/5 of its roster recently. After losing Kenny "KennyS" Schrub, Dan "apEX" Madesclaire and Nathan "NBK" Schmitt to

These are the confirmed teams for cs_summit:

EnVyUs will attend cs_summit with the following roster unless a roster change occurs:

Do you think EnVyUs have a chance of winning at cs_summit?