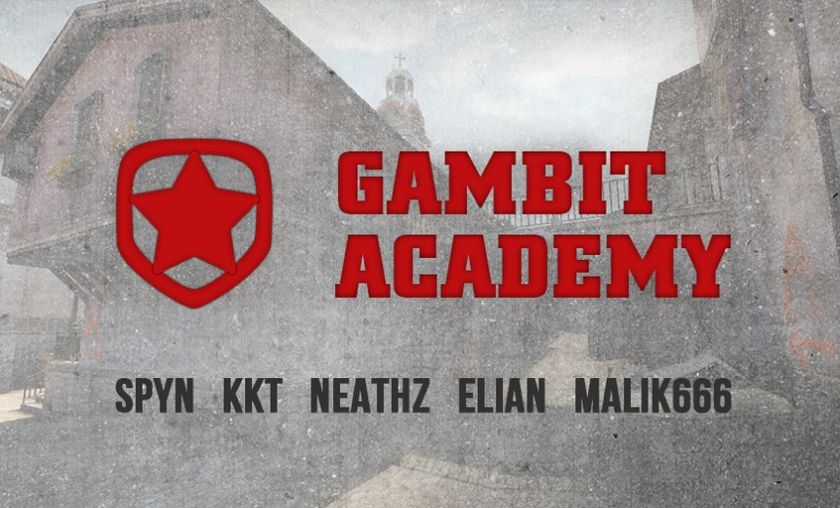 Gambit joins the list of organizations with academy teams by acquiring their own academy team.

An official statement came from Gambit, announcing the new Gambit Academy team. The team will feature up-and-coming Russian players. Gambit explained that they they are "not expecting bright victories right now", but it is clear that they have seen huge potential in these players.

The new Gambit Academy roster is competing in two leagues: ESEA Open Russia and CEVO Season 12 Intermediate but the management is aiming for the stars as the main goal of the academy team is declared as playing at CIS Minor. Apart from that, the team will aim to participate in European tournaments such as Copenhagen Games 2017.

Do you believe Gambit will benefit from the academy team in the long-term?