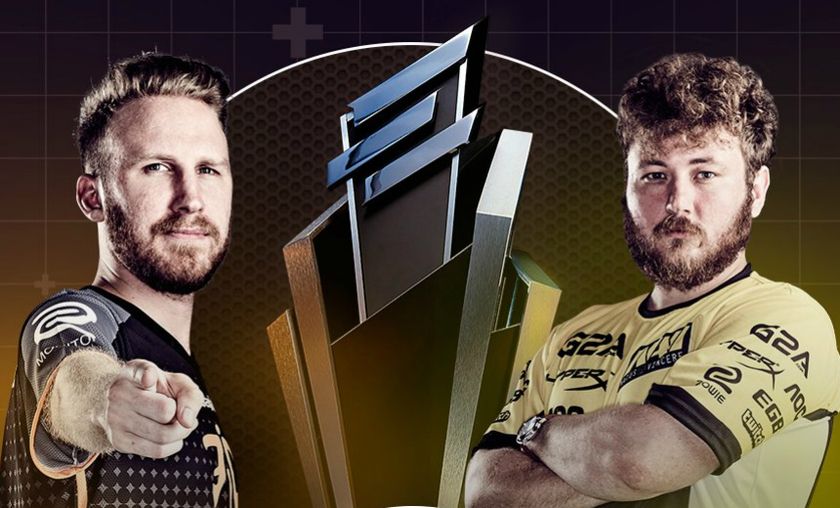 Fnatic and Na’Vi grabbed wins against Team EnVyUs and Cloud9 respectively to advance to the semi-finals of ELEAGUE on the first day of play-offs.

The first quarter-final match saw fnatic taking on EnVyUs. The first map which was Cobblestone was EnVyUs’ pick and despite being unfavorable CT side, the Frenchmen held fnatic’s pushes decently and ended the half with 6 rounds on their side but the second half started with fnatic’s victory on the pistol round and there were no errors from the Swedes on the following two anti-eco rounds. The scoreline was 12-6 in favor of fnatic at that point and despite playing on their map pick, EnVyUs were about to give away the victory to their opponents. Afraid of another early exit, Dan “apEX” Madesclaire rallied his team and got double-entries on two consecutive rounds at the dropzone. After back-to-back round loses, fnatic’s economy was broken and the low economy combined with Madesclaire’s impressive entries helped EnVyUs close the gap, making the score 12-11. But that spark has burnt out quickly and fnatic won the map 16-13.

Dust 2’s first half was as contentious as Cobblestone. Starting map on the CT side again, EnVyUs seemed to be succesful against fnatic’s T strats thanks to Kenny “kennyS” Schrub’s brilliant defensive AWPing but after the halftime everything went terribly for them. Madesclaire were lost as he usually died without grabbing a single frag and without an entry-fragger that frags, it was impossible for EnVyUs to take the bombsites. The sound at the end of each round was announcing the victory of Counter-Terrorists, fnatic.

The second quarter-final match of ELEAGUE play-offs was a thriller from the beginning to the very last round. Despite being heavy favorites heading into the match, Na’Vi was surprised by a focused and solid Cloud9 team. The first map of the series, Overpass, was understandably Na’Vi’s pick given the fact that the CIS team always finds new tricks to overcome their opponents but this time around, Cloud9 almost snatched the victory. The halftime score was 8-7 in favor of Cloud9 but Na’Vi showed some signs of perfection as they’ve won seven of first eight rounds of the half. With the 14-9 scoreline, Na’Vi were just two rounds away from the victory but then Cloud9, led by Mike “shroud” Grzesiek, defended the bombsites to the last man and managed to take the map to the overtime. At the overtime, small mistakes that came from lack of experience at that level from Jake “Stewie2k” Yip and Alec “Slemmy” White’s inability to grab frags(despite his tactical ability) awarded their opponents the victory.

The next map was Cloud9’s pick Dust 2 but Na’Vi were the better team on the early rounds. It was the last five rounds of the half that made winning the map possible for Cloud9 as the North American team won all five of them to lead by just one rounds at the halftime. Cloud9’s performance on the second half of Dust 2 was even better than their Cobblestone showing. The NA team let their opponents to grab just two rounds whole half and won the map 16-9.

The decider map was Cobblestone where Cloud9 started as the Counter-Terrorist. Despite being on the less favorable side of the map, Jordan “n0thing” Gilbert and his team put in a great half and switched to T side with 9 rounds in their pockets. After switcihng to the CT side, Na’Vi won back-to-back rounds to take the lead but Grzesiek had one last shot. Brilliant individual plays from the Canadian player helped his team tie the score at 14-14 but on the most important two rounds Na’Vi were the better team and won the map 16-14 and therefore advancing to the semi-finals with a 2-1 victory over Cloud9.

Which one of day 1's semi-finalists has a better chance to win ELEAGUE?