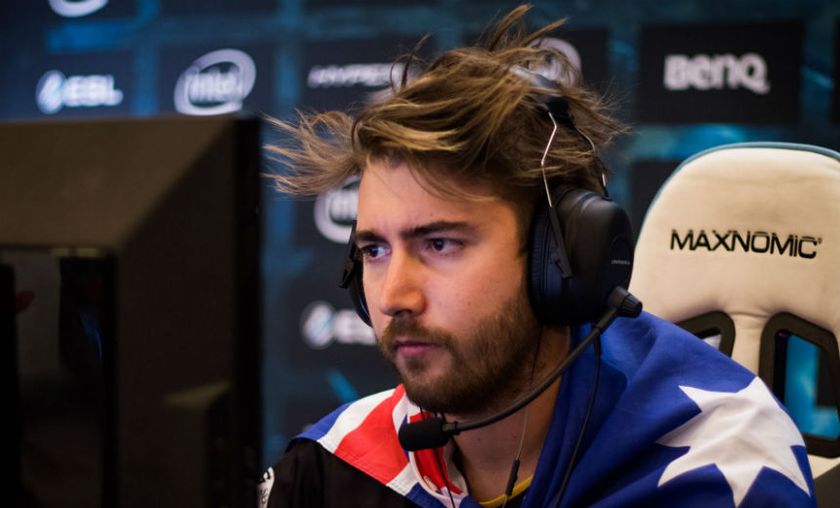 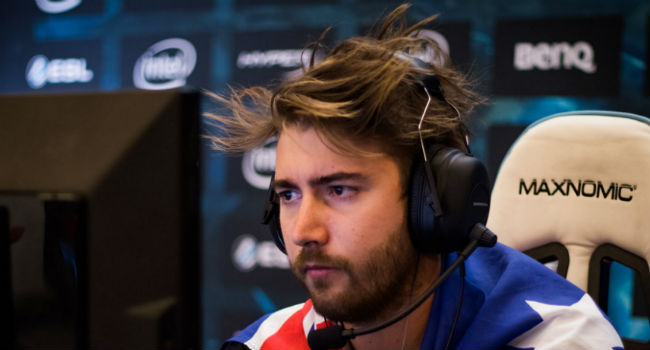 Renegades has lost their team captain as Chad "SPUNJ" Burchill has announced his retirement from professional play.

Rumors have been flying since earlier this month that Renegades would be parting ways with their long-time captain after he was spotted removing all team-related branding from his Twitter account. Those rumors have now been confirmed as Chad "SPUNJ" Burchill has released an official statement on the matter, revealing that he plans from professional play altogether. Read it below:

“
I have decided to hang up the mouse and retire from professional CSGO! Big thank you to everyone who supported me over the years <3 It was a pleasure and an honour to spend my career playing with @azr @yaman @rngjks @[email protected] @kurdtopgun @officialsnyper @peekaynoodle

A huge thank you to @GoMeZCSGO who has been with me since the beginning of this adventure. Without Chris and Talnoy backing us from the beginning we would never have made it to this point. Concerning my future, I don't know where it will take me but I do know I will endeavor to stay in the esports industry.”

This leaves the Australian squad with the following incomplete roster: