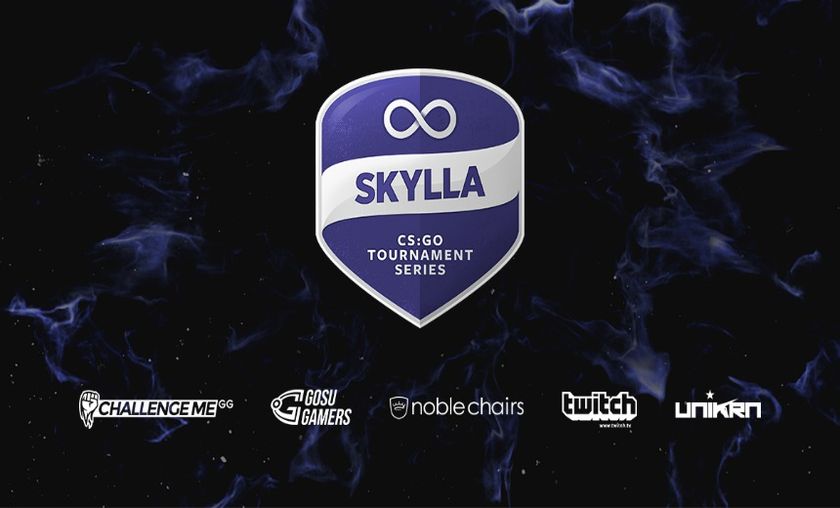 The first open qualifier of SKYLLA’s June edition is over with Potadies and LGB eSports securing spots at the playoff.?

SKYLLA is a newly founded tournament series which will offer $17,500 through seven monthly tournaments. The series has started June 4th with the first open qualifier. The playoffs stage of the tournament will host sixteen teams, eight male and eight female. Each month, SKYLLA will invite twelve teams including all of the participating male teams. The remaining four spots will be determined via two open qualifiers.

Remaining two spots will be given out via second online qualifier. If you have a female team, you can register through this link.

Do you think a female team will win SKYLLA's June edition?