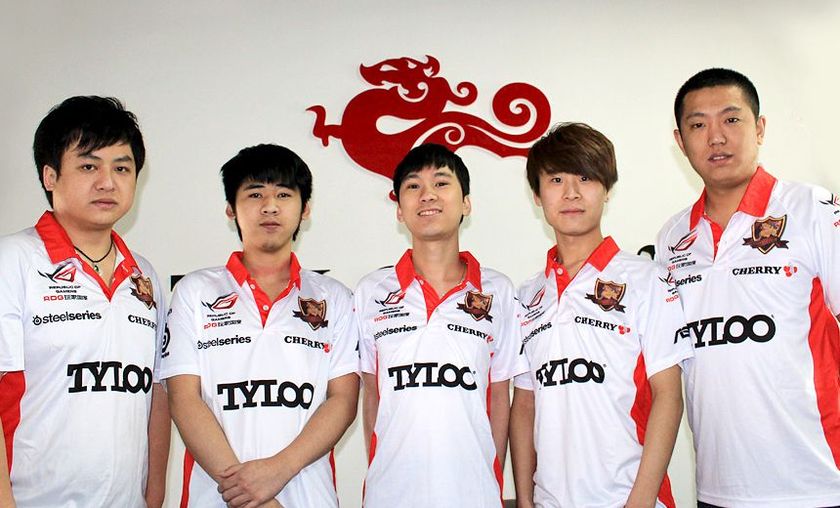 The Chinese eSports company ProGamer League (PGL), has announced its expansion to CSGO.

The first offline event is set for April 23-24, at Beijing’s MasterCard Center, and will feature a prize pool of over $15,000. This event will be called PGL Spring, with two teams announced so far. TyLoo and Vici Gaming will face off against each other, and against more teams that are yet to be announced, for their share of the prize pool and for one of four spots at PGL Summer.

PGL Summer, which will run from June 10-12, is expected to be a much larger event, with a prize pool of $100,000 having been announced. It will also feature 4 invite teams from Europe and North America.

Is it exciting to see more events announced in places other than Europe and North America?