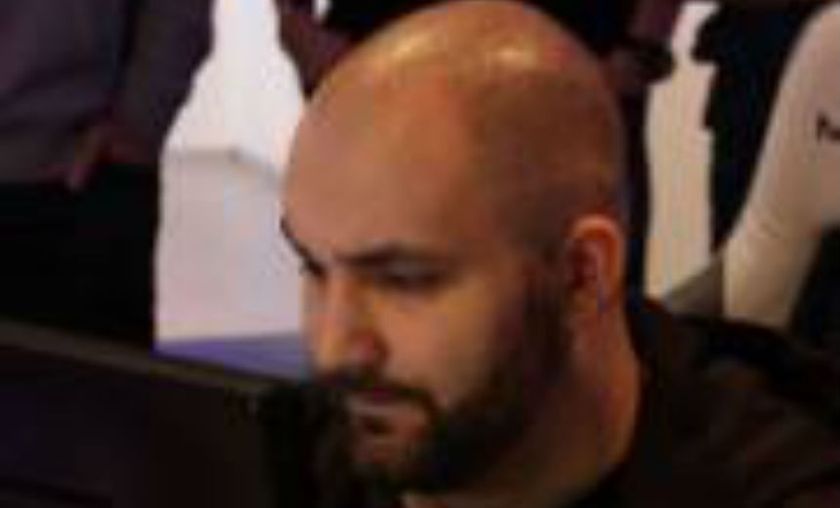 A few weeks ago, KILLERFISH eSport e.V. hired three new players for their CS:GO division, only to end up having Tahsin "tahsiN" Broschk departure for a spot in PENTA Sports and Antonin "TONI" Bernhardt leaving the squad as well.

This resulted in André "Kirby" Kempa, one of the newly acquired players to take up the stand-in role for the team in order to make room for three additional players. Today Killerfish eSport announced that Christian "crisby" Schmitt, former PENTA Sports player as well as Kevin "keev" Bartholomäus and Oliver "kzy" Heck have joined forces with their CS:GO roster to finally represent their organisation in the competitive scene once again.

“
Found a new home with old faces. Gonna try our best to become a good stable team. Thanks to Killerfish eSport and our sponsors for the faith in this team. Looking forward to work with you guys!”