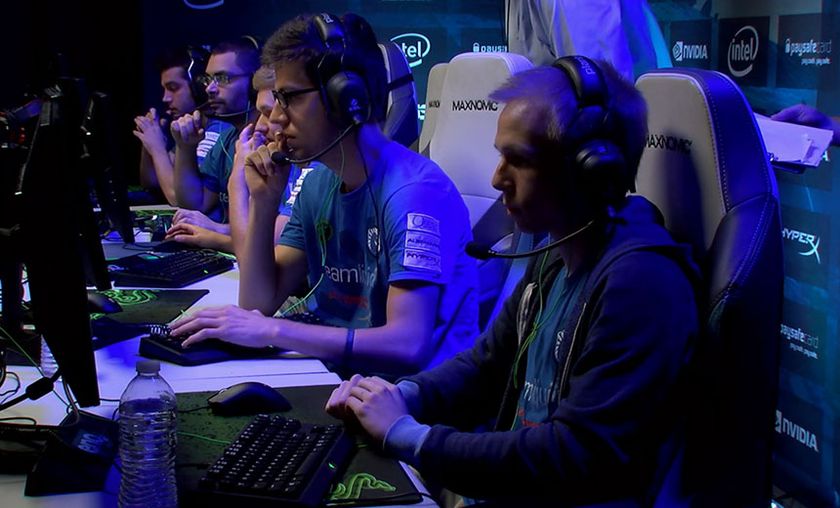 Liquid is the last team to qualify for PGL S1 finals

Team Liquid is the last team to qualify for PGL Season 1 LAN finals, following their 3-2 victory over Luminosity Gaming.

PGL Season 1 is already half way done, as the online part has already concluded. Virtus.pro, Fnatic and Team Solomid will be representing the European continent, while Team Liquid will be the only North American represent at the upcoming LAN finals.

The North American group featured four teams battling out for the final spot at PGL Season 1 LAN finals. Luminosity Gaming and CLG started off with two very convincing wins, defeating Method and Team Liquid and sending them down to the lower bracket. LG was better at the winners finals and CLG had to look for their chance in the lower finals against Liquid. However, Liquid made an impressive comeback, defeating both CLG and LG 3-2 and scoring a win in the North American group.