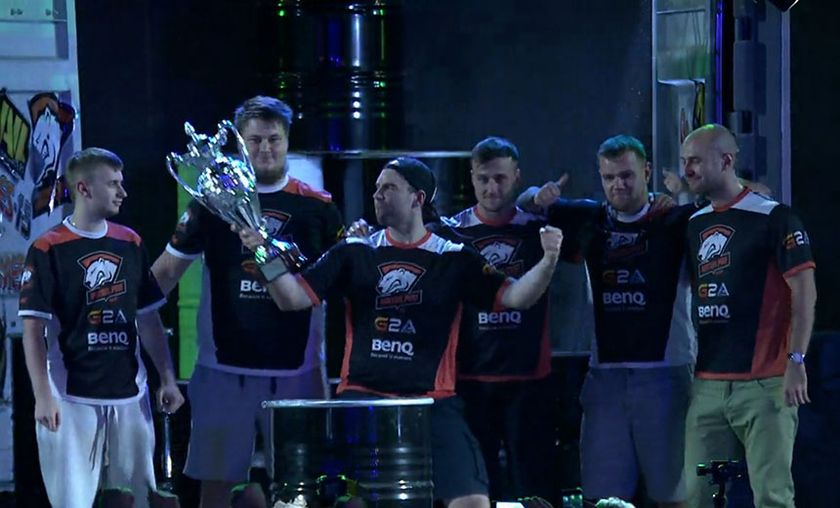 The Polish squad has managed to take down Team Solomid in a real thriller, where the winner was revealed after all five maps.

The grand finals of ESL ESEA Dubai Invitational didn't feature maybe two of the favourites of this tournament, Fnatic and Team EnVyUs. However, we still saw an epic battle in the grand finals where Virtus.pro and Team Solomid showed that they are capable of performing on the highest level as well.

The first map, de_overpass, went to the Danish side. TSM had a lead over the whole map and it was just materialized with an easy 1-13 win. However, Virtus.pro returned with even more convincing win on de_train, 16-7, and the match was back to an even score like in the beggining. Karrigan and co. showed their full strength on the next map, which was de_dust2, crushing Virtus.pro with stunning 16-3. It was looking like TSM will walk away with 3-1 win, but Virtus.pro made another comeback, winning de_cobblestone with 16-7. We couldn't ask for a better finisher of this event, a fifth map being played on de_mirage, between these two teams who are famous of being the best on it. And yeah, the map went to all 30 rounds. In the end, the Polish squad took 16-14 win and a 3-2 win in this best-of-five series.