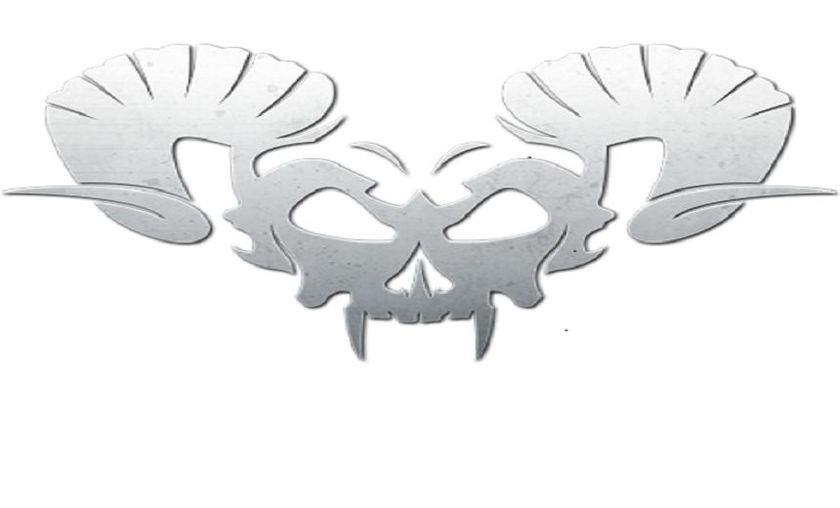 LunatiK releases players and steps back from CS:GO scene

Peter "stanislaw" Stanislaw only three day ago, the team is leaving the organization without explicit reason stated. Notably there was a comment stating that the organization is going to step back from professional gaming and in order to focus on other games and businesses,it is not going to hire a new team.

LunatiK's CEO Collin "MiracleWhip" McKenzie's made the following statement of the move:

“
It is unfortunate that we couldn't provide them with what they deserve. It been a tough process on both sides of this and I can't thank them enough for giving me the time to try. I hold nothing against these guys and will truly miss them being with LunatiK. I wish them nothing but the best of luck and we will continue to route for them in the future!”