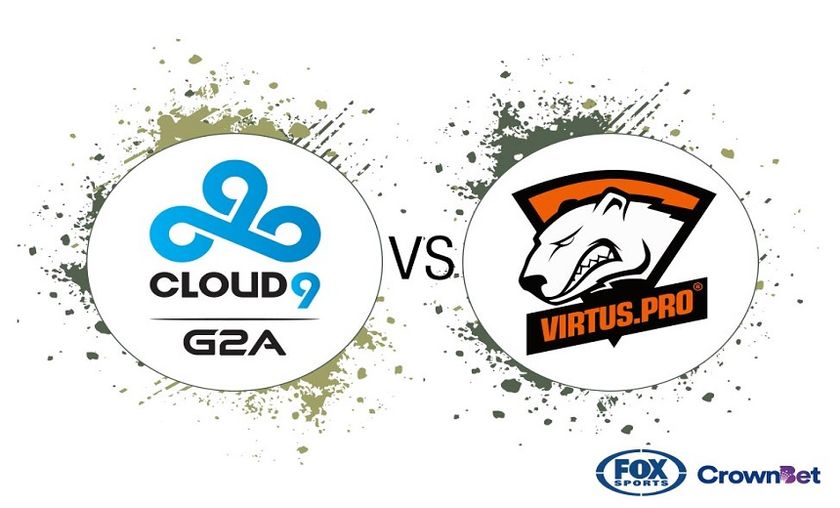 The Crown Casino and Entertainment Complex has announced their invitational tournament featuring a $55,000 prize pool.

The tournament is set to take place on October 10th in the Palms with Crown theater serving as a venue. The venue is located inside the Crown Casino and Entertainment Complex, Melbourne, Australlia.

The tournament will feature a $55,000 (~40 000 USD) prize pool with the best Australian and New Zealand teams battling it out for a share of the purse. There will also be two invitees from outside the Oceania region, with North America's Cloud9 and the Poland's Virtus.pro attending. More informantion on the format and the local invites is set to be released soon.