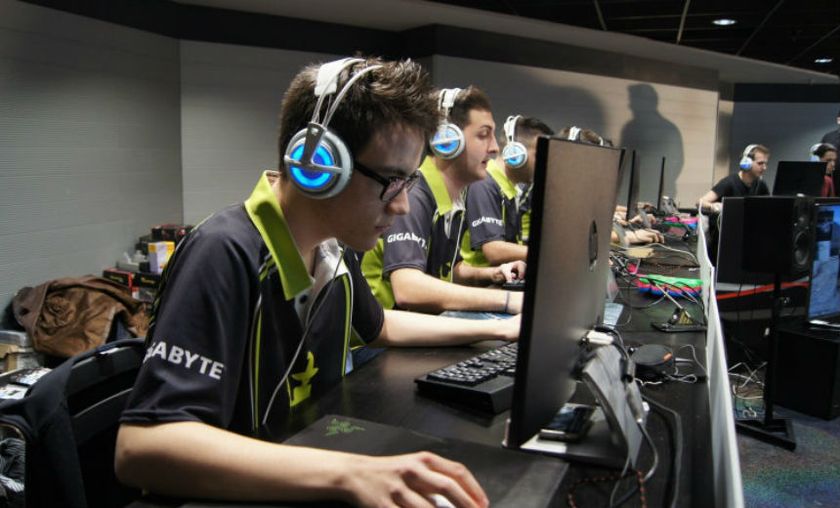 The Spanish team x6tence has decided to disband their CS:GO line-up after the series of weak results.

One of the most important Spanish teams in the scene, x6tence has decided to disband their CS:GO line-up after the series of weak results. x6tence is one of the oldest organizations in the Counter-Strike scene, their beginning dates streatch back to the year 2005, where Antonio "Flipin" Rivas and Jonathan"MusambaN1" Torrent, played in 1.6 under x6tence.

Currently 69th place on the EU West rankings and 165th place on the World rankings, x6tence had little to show off. June has been the weakest month so far, losing all of the games they played in SLTV Starseries XIII and losing all their matches played in 99Damage Masters #2.