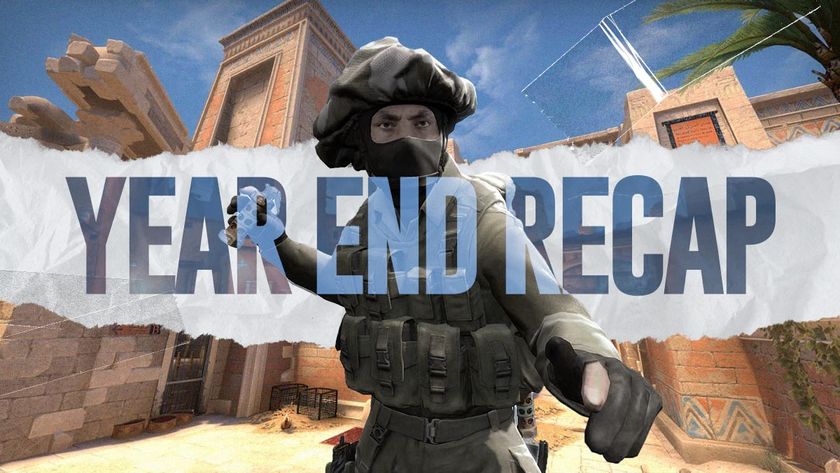 The CS:GO year in review. What rocked the headline, and what made it all worth it.

2023 is just coming around the corner. With it, we leave one of the more colourful years for CS:GO fans and players. 2022 was the first full year where pandemic restrictions did not prevent any in-person events from happening, a.k.a LAN was back. We also saw a devastating war occur in Europe, with severe repercussions to many teams and was felt all over the world. Finally, we saw the first-ever Major in South America after Valve had to abandon it in 2020 due to the coronavirus outbreak. What a year it was. 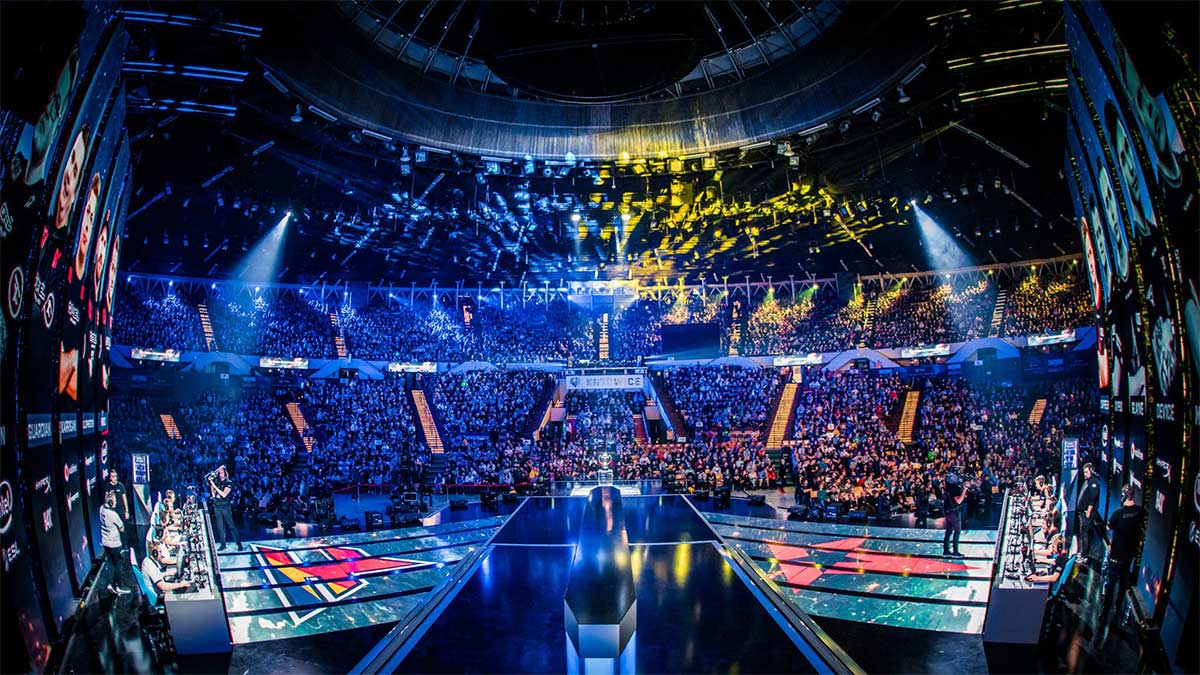 Fans of CS:GO rejoiced in 2022 as the gates were opened once again for in-person LAN events to be held around the world. Well, actually the first in-person LAN event was in 2021, in Stockholm – but the whole of 2022 saw a slew of LAN events being held on-site after the online-only affair of 2021.

Events such as IEM Katowice, IEM Dallas, Major Antwerp, and the Rio Major were some of the many events that were held throughout the year. There were also many regional and lower-tier LAN events that happened around the world. What makes many of these events special is that they are also played in front of an audience, so the energy is very different than when events are held in a studio setting. 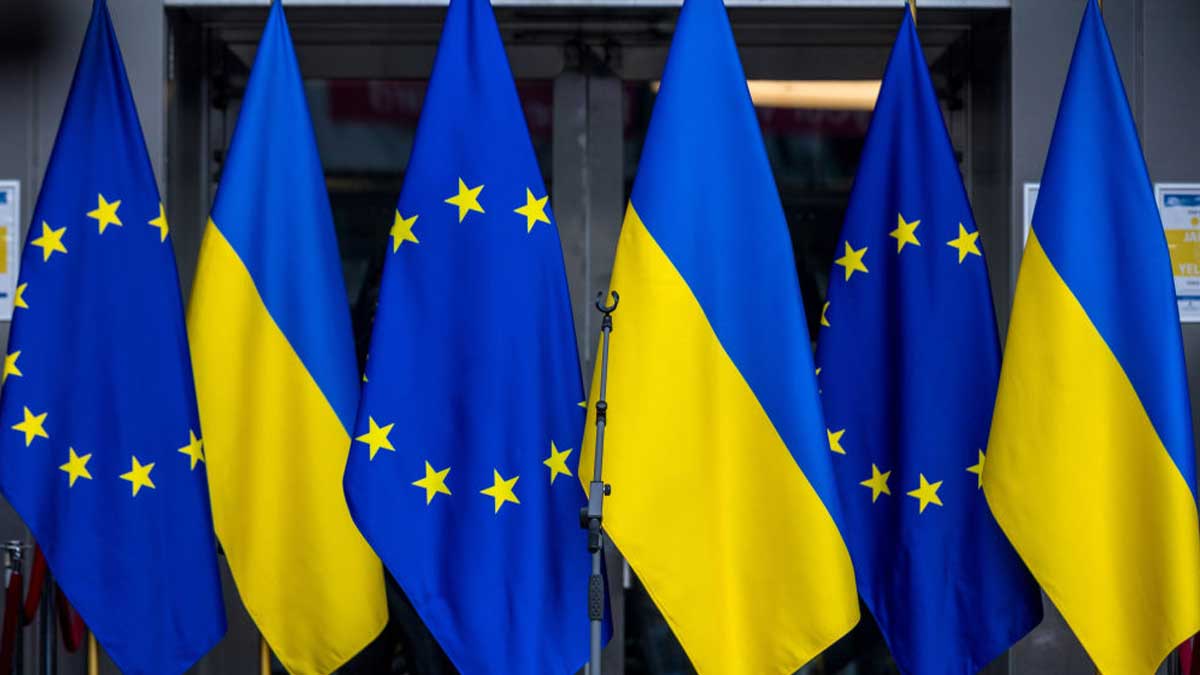 In February of this year, the current government of Russia launched a new assault on Ukraine and subsequently took over some parts of the country by force. While this war is happening, the repercussions of it were felt even in the CS:GO community at large.

Russia, by nationality, has a big representation in CS:GO as many Russian or Russian-descent players make up the roster of many teams around the world. In fact, some of the top teams in CS:GO are Russians. One of the biggest teams affected by the war was Natus Vincere. While the team escaped the country, their homeland is still being bombarded by the Russians to this day.

Another team that was affected was Virtus.pro. Many event organizers in 2022 did not want anything to do with Russian-based teams, so some administrative steps had to be taken to allow the boys to play in international teams. For VP, they elected to play as the neutral named Outsiders in CS:GO tournaments – this means no branding, no Russian-related sponsors or imagery on the team or while in play. While this may have stopped some other teams – the Outsiders persevered and eventually won the trophy at the Rio Major.

2023 is still an unknown factor for teams from Ukraine and Russia. However, VP may have found a workaround as the team has officially moved been unlisted as an asset of the previous holding company, as well as appointing a new Armenian CEO 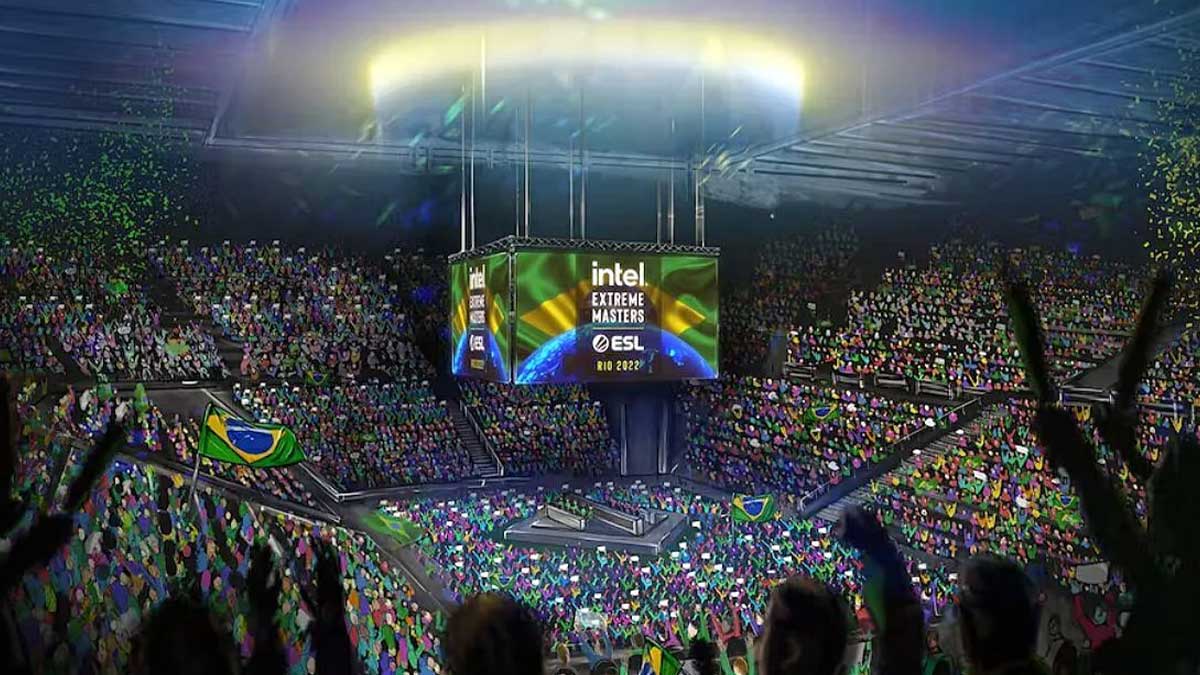 While the prize pool was not huge (Stockholm got that distinction instead) it was still a big deal for Brazil, the host country. With one of the biggest CS:GO streamers in the world, Gaules, at the helm, Rio Major was a party time for everyone who attended it.

Like in previous years, the continental Europe countries still dominate the top-rank teams of CS:GO. We see teams like G2 Esports, FaZe Clan and Heroic (based on Gosugamers rankings) at the top of the table with Team Liquid being the only North American team in the top 10 teams.

For South America, FURIA Esports is the only team in the top 10 – the next team on the list is paiN Gaming, which is in 22nd place. Rare Atom meanwhile is the sole rep for Asia in the top 20 teams.

The biggest problem with the global ranking is that other regions do not have any big teams playing internationally. It doesn’t help that out of the 130+ active CS:GO teams around the world, only 22 teams or about 17% are not from Europe or the Americas.

What many hope is that 2023 will see more teams rise and challenge the status quo chart toppers and make the scene a more vibrant one next season. 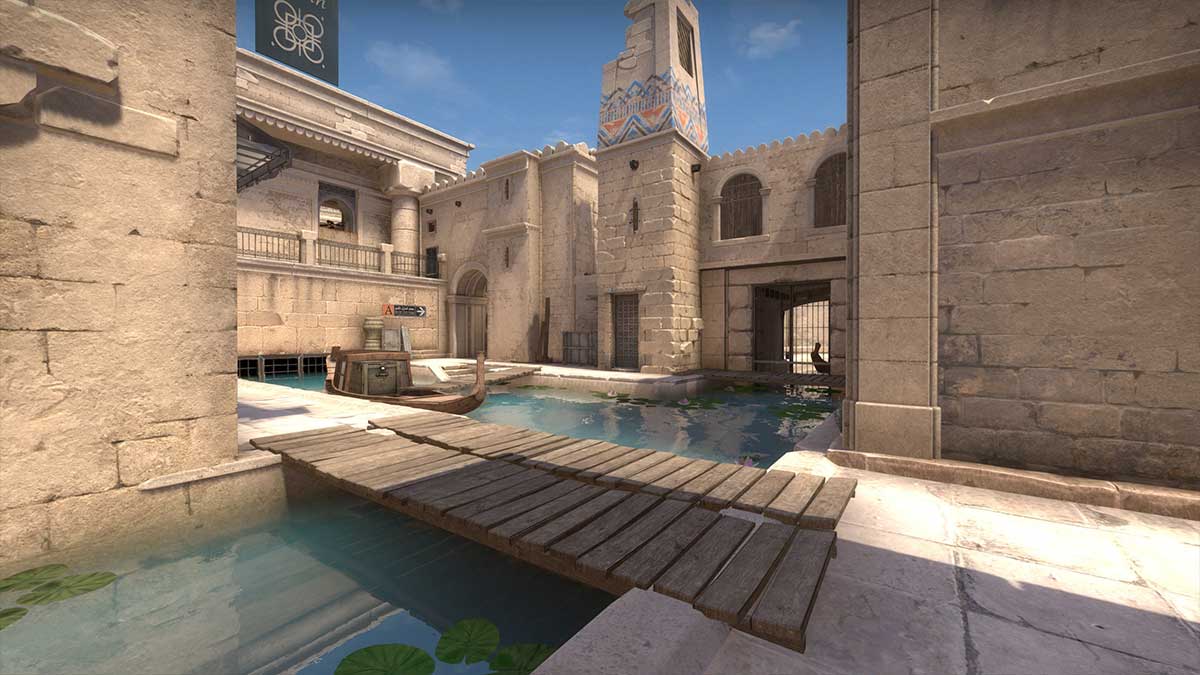 One big change in the game in 2022 is the introduction of Anubis as one of the official maps for the tournament. There have been many things said about the introduction – but in the long run, it is a breath of fresh air as new strategies are needed to cope with the new map.

A new ranking system will also be deployed in 2023, replacing the current system. The new system will track results across multiple events for better team invitation management for 2023. It will also be used to determine which teams to be invited for the closed qualifiers for the Regional Major Ranking (RMR) events to see which teams will head to the 2023 Majors. Officially, the first tournament to use this system will be the BLAST Paris Major in 2023.