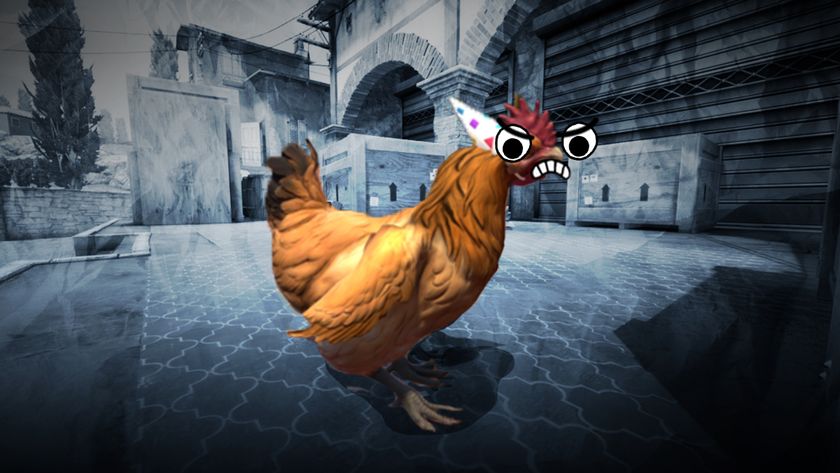 Not even the rumoured game engine update made it for the celebration.

The perennial FPS tactical shooter title turned 10, and VALVE basically did nothing to celebrate the milestone. Sure, they did announce the addition of fan favourite map Tuscan to the official matchmaking list, but other than a sticker pack and birthday coin – nothing significant was added to the game.

Based on the release note by CS:GO they added:

Otherwise, the 10th anniversary was a bust, at least for the fans of the game.

There were rumours running around the internet that the 10th anniversary was when the game will see it migrate to the Source 2 engine, but alas the rumour stayed as a rumour.

The community did expect VALVE to do more as CS:GO turning 10 is a big deal – it is currently one of the longest-running esports titles on the market, and what valve did was essentially a minor patch and map refresh.

Unless VALVE is planning something bigger later on, there has been nothing hinted by the company to celebrate the game more than what they have released – and that is a shame. Showing thanks to the community by just releasing stickers (admittedly nice looking, community-sourced stickers) screams minimum effort, and that doesn’t sit well with the community at large.

Did you enjoyed the 10th anniversary?

Yes!
Thank you for voting!
Not really
Thank you for voting!
Sharil “memeranglaut” Abdul Rahman
He dabbles in Esports, checking out what's new and hip with the industry. Outside of Esports and gaming, he likes Japan. Ijou. Check him out at @SharilGosu
Share Tweet
23 people reacted to this post

G2 Esports Now Has a New Rifler and IGL In Its CS: GO Roster